Rotherham District Civic Society stands for protecting and preserving all that is best in the heritage of Rotherham and improving the environment for the present and future generations. 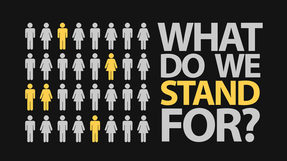 What We Stand For

We stand for protecting and preserving all that is best in the heritage of the town and district and improving the environment for the present future generations.

That is why we, as a group, try to ensure that local people have a voice in matters concerning a wide range of issues.

We act as a co-ordinator and consultative body by liaising with local authorities, planning committees and decision makers in the pursuit of the Society's objectives.

We are an entirely voluntary organisation of people who live and work in Rotherham Borough and are driven by a deep care for its past, present and future.

The Society is steered by an Executive Committee which is elected at the annual AGM in June and brings together a wide range of skills and experience, from lthe wider community.

Do you have a skill or passion about the place where you work, play and live?

Why not come along to a meeting to find out more about the work of the society and join us. 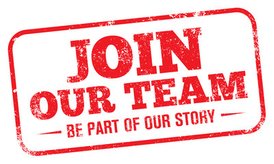 As a business you may want to have your say on how decisions are made to improve the locality and secure the rich heritage of Rotherham. 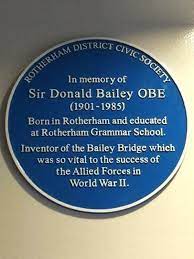 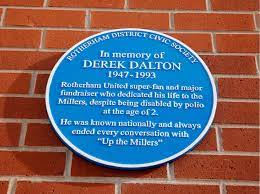 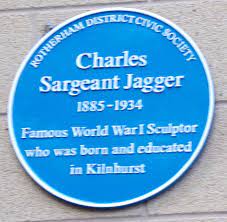 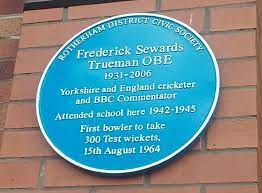 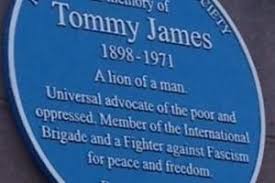 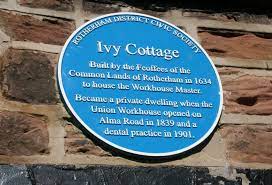 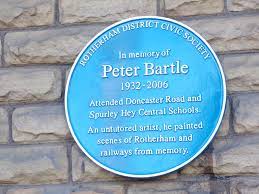 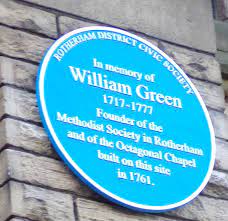 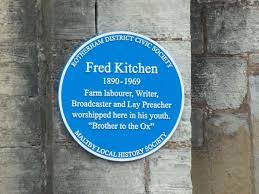 A blue plaque is a permanent sign  installed in a public place to commemorate a link between that location and a famous person, event, or a former building on the site, serving as a historical marker, 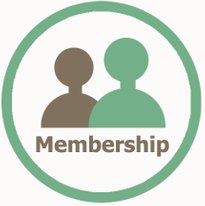 If you care about Rotherham and share our concerns to make Rotherham an even better place to live, work or do business and attract visitors then why not become a member of the Society.

Our fundamental principles and core values.

Sponsor or Donate towards a Blue Plaque 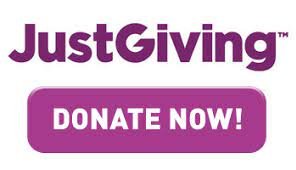 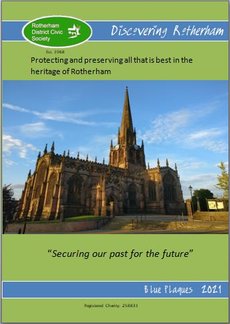 The Society is delighted to have unveiled its latest Blue Plaque dedicated to Rotherham Architect, James Edward Knight (1867-1930).

It will be very difficult to avoid his designs as you walk through the Town Centre and beyond.

The Cross Keys and many more.

Details of each blue plaque can be found in our new Discovering Rotherham booklet.

Tutor to the children of Emperor Nicholas II the last Tsar of Russia. He identified the remains of the Tsar’s family following their murder in Ekaterinburg in 1918. Later became known as Father Nicholas the first English Abbott in the Russian Orthodox Church,.

All New Members joining the society will be eligible to receive their complimentary copy of Discovering Rotherham - "The Blue Plaque Trail".

Membership enquiries either by phone or email 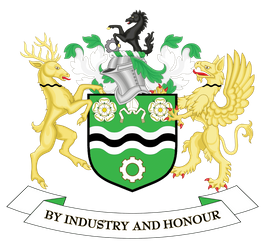 "Securing our past for the future"

Get In Touch - Stay In Touch!

First Tuesday of the month